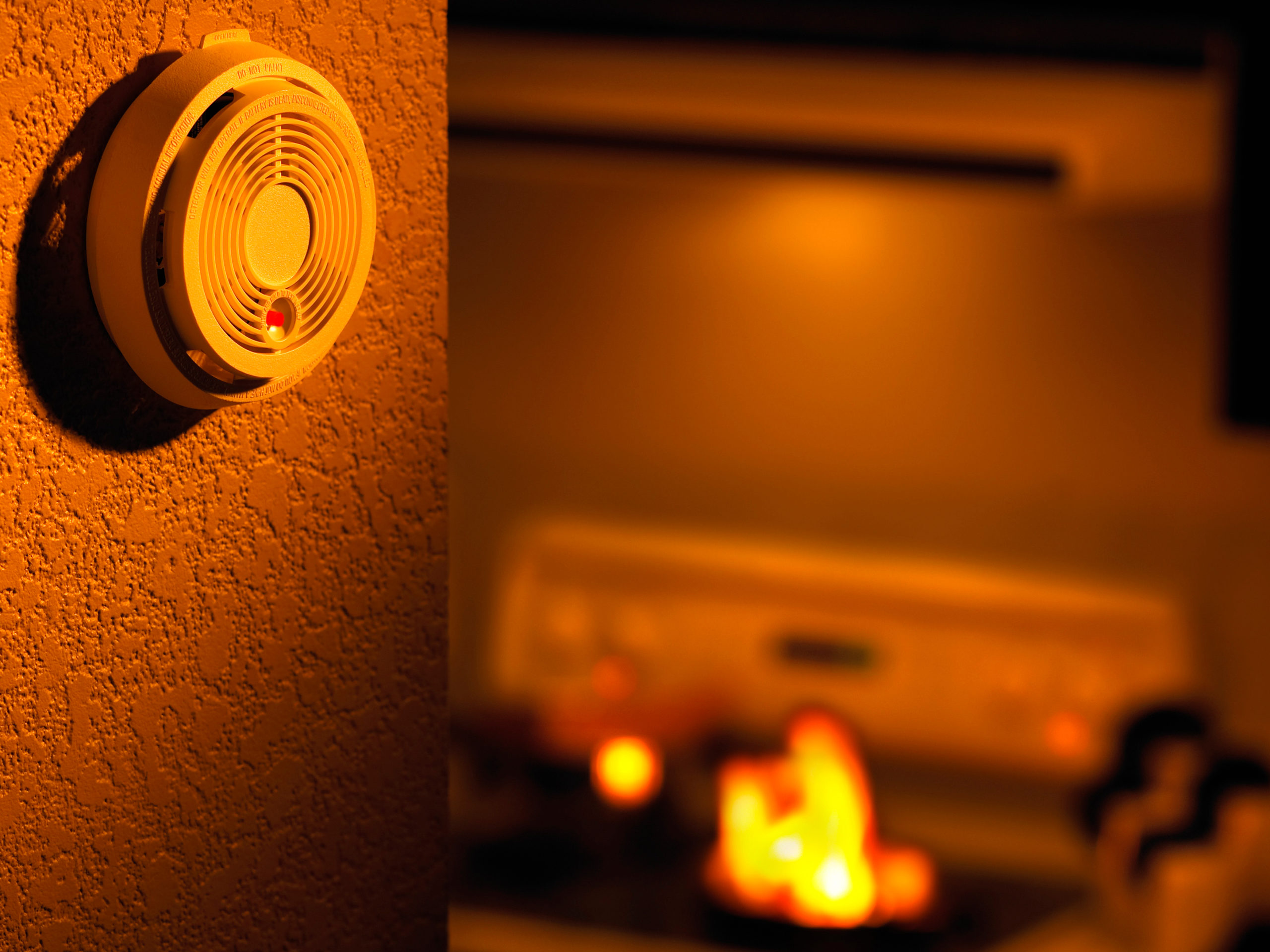 Hydrogen Cyanide is formed in many smoldering Fires

Early detection of a fire and the signaling of an appropriate alarm remain significant factors in the prevention of major fire losses. Properly installed and controlled fire warning and alarm systems could help improve the safety of residents and emergency responders while reducing property damages.

Many people die in fires due to poisoning with acutely toxic gases. Studies show that this is the cause of death in about 60% of all fire victims. Of course, we know that toxic gases such as carbon monoxide, formaldehyde and nitrogen oxides are formed in the burning process.

It is probably less well known that one of the first gases formed in a smoldering fire is often hydrogen and if plastics such as polyamides, polyurethane, polyimides or wool are present, the acutely toxic Hydrogen Cyanide (HCN) is formed as well. When PVC is used, for example in electric cables or as vinyl flooring, Hydrochloric Acid (HCl) is formed during the fire. People who are exposed to these gases without protection do not die from smoke, but from the acutely toxic gases. Accordingly, in many cases it makes sense to install sensors that react specifically to these gases for early warning of fires.

EC Sense has developed sensors for Carbon Monoxide (CO), Hydrogen Cyanide (HCN), Formaldehyde (HCHO), Nitrogen Dioxide (NO2), Hydrocyanic Acid (HCN) and Hydrogen Chloride (HCL) that are extremely sensitive at the onset of a fire. Consequently, to plan a fire alarm system, one should not simply use a smoke detector or CO detector but should be aware of the inventory and materials of the room to be monitored and therefore the possible fire gas mixture.

By using the special EC Sense Polymer Electrolyte Technology, it is possible to install a reliable and durable sensor system in the interaction with the readout board, which monitors its own functionality and thus eliminates the danger of a false security. 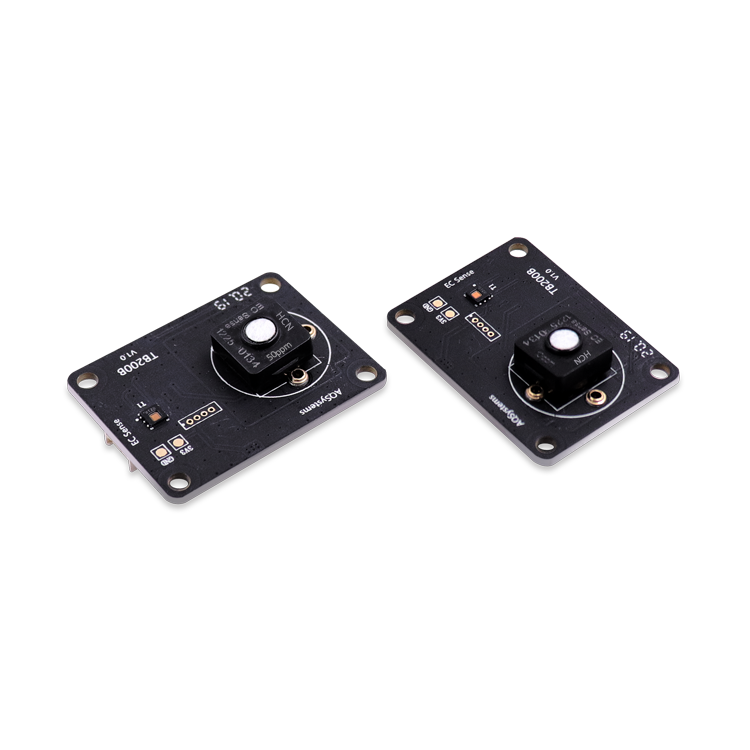 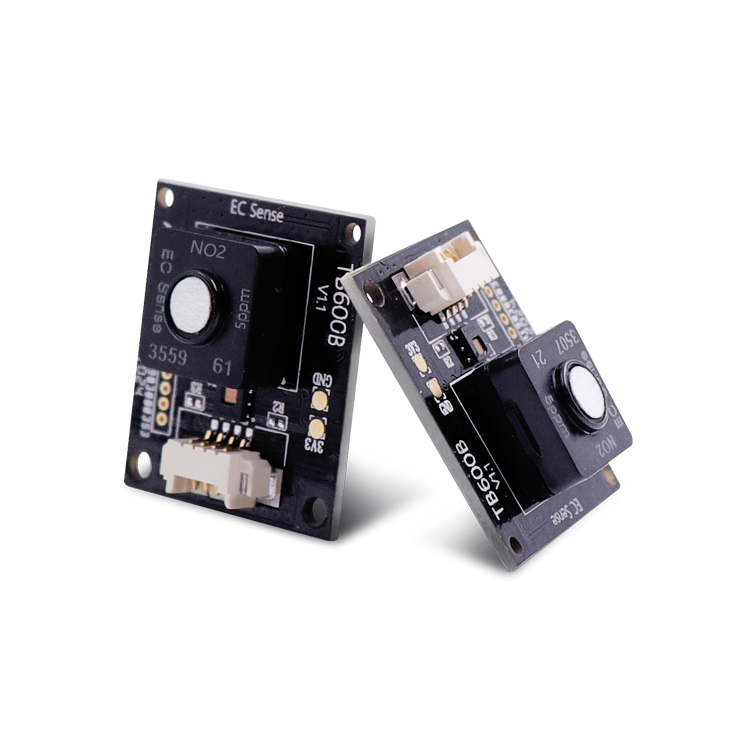 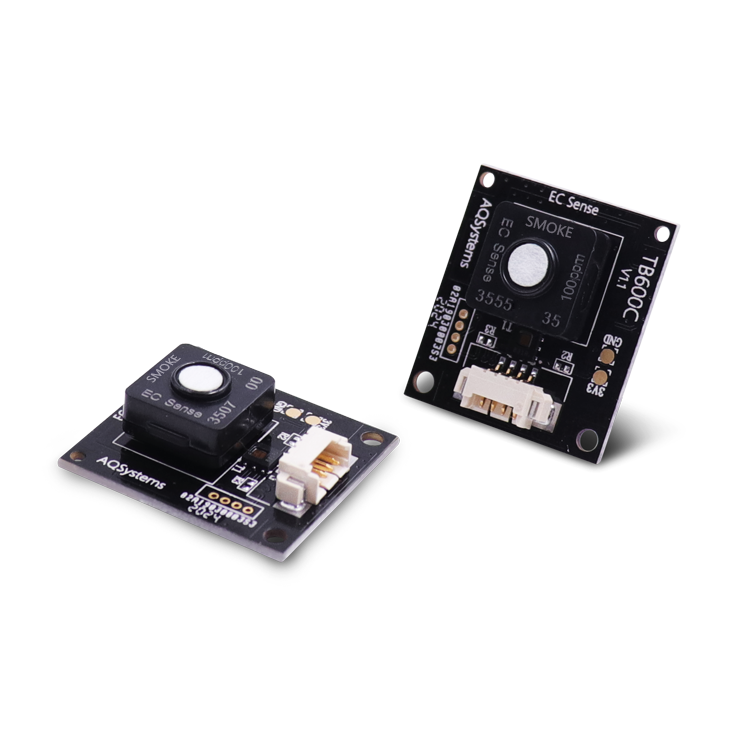 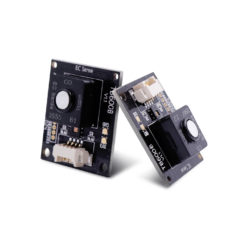 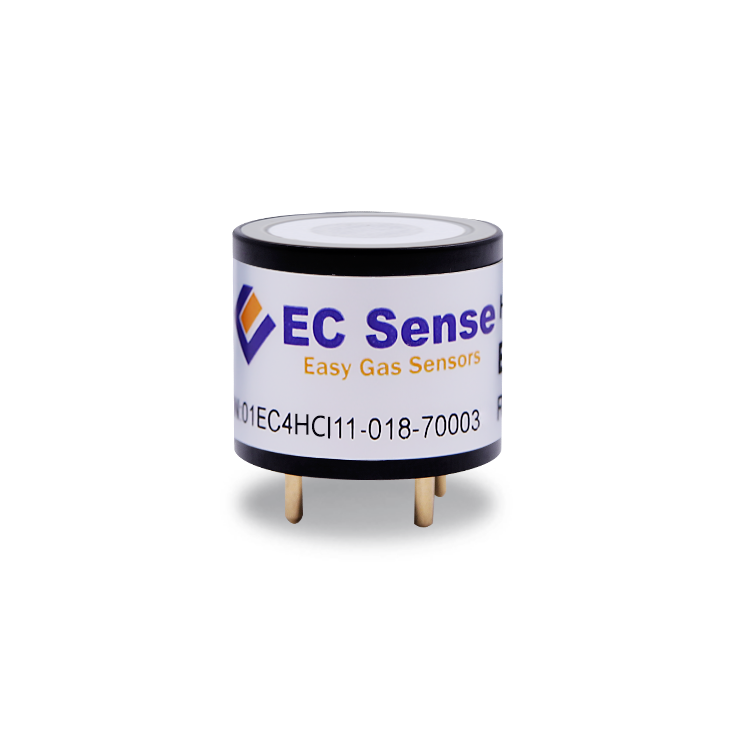 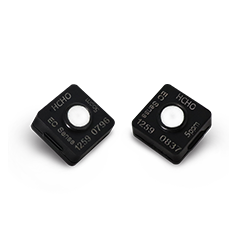 We use cookies on our website to give you the most relevant experience by remembering your preferences and repeat visits. By clicking “Accept”, you consent to the use of ALL the cookies.
Cookie settingsAccept
Manage consent

This website uses cookies to improve your experience while you navigate through the website. Out of these, the cookies that are categorized as necessary are stored on your browser as they are essential for the working of basic functionalities of the website. We also use third-party cookies that help us analyze and understand how you use this website. These cookies will be stored in your browser only with your consent. You also have the option to opt-out of these cookies. But opting out of some of these cookies may affect your browsing experience.
Necessary Always Enabled
Necessary cookies are absolutely essential for the website to function properly. This category only includes cookies that ensures basic functionalities and security features of the website. These cookies do not store any personal information.
Non-necessary
Any cookies that may not be particularly necessary for the website to function and is used specifically to collect user personal data via analytics, ads, other embedded contents are termed as non-necessary cookies. It is mandatory to procure user consent prior to running these cookies on your website.
SAVE & ACCEPT

Shopping cart
There are no products in the cart!
Continue shopping
0